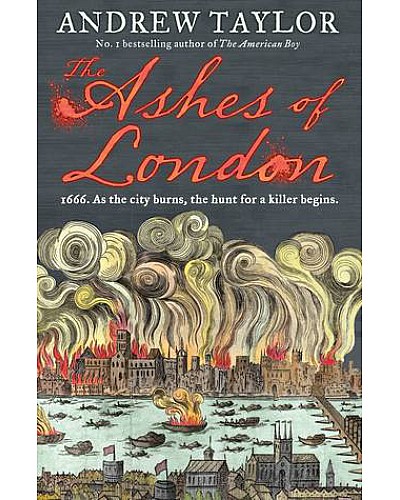 The Asher of London

London, September 1666. The Great Fire rages through the city, consuming everything in its path. Even the impregnable cathedral of St. Paul's is engulfed in flames and reduced to ruins. Among the crowds watching its destruction is Richard Marwood, son of a disgraced printer, and reluctant government informer. In the aftermath of the fire, a semi-mummified body is discovered in the ashes of St. Paul's, in a tomb that should have been empty. The man's body has been mutilated and his thumbs have been tied behind his back - the sign of a Regicide, one of those who signed Charles I's death warrant. Under orders from the government, Marwood is tasked with hunting down the killer across the devastated city. But at a time of dangerous internal 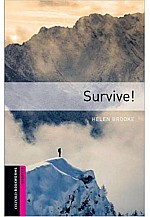 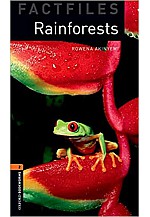 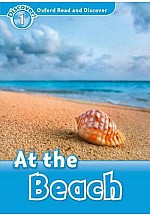 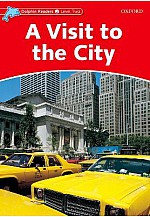 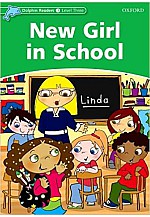 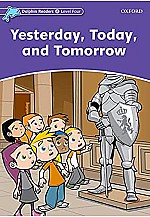 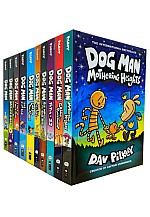 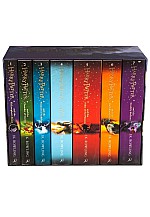 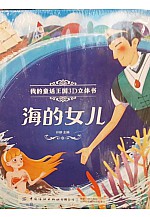