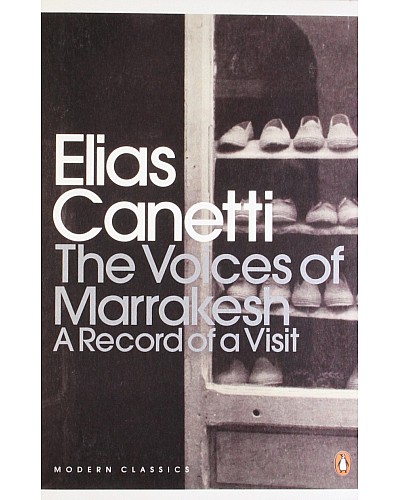 The voices of Marrakech A Record of a Visit

Nobel Prize-winning author Canetti spent only a few weeks in Marrakesh, but it was a visit that would remain with him for the rest of his life. In The Voices of Marrakesh, he captures the essence of that place: the crowds, the smells - of spices, camels and the souks - and, most importantly to Canetti, the sounds of the city, from the cries of the blind beggars and the children's call for alms to the unearthly silence on the still roofs above the hordes. In these immaculately crafted essays, Canetti examines the emotions Marrakesh stirred within him and the people who affected him for ever. 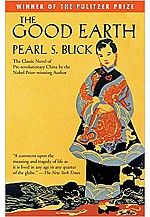 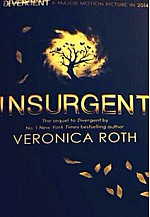 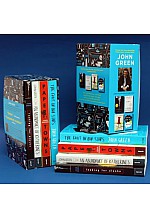 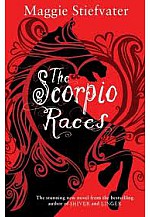 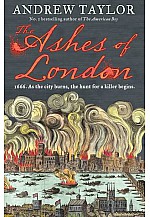 The Asher of London 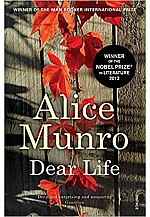 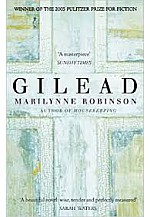 the orange prize-winning author of home 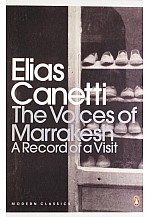 The voices of Marrakech A Record of a Vi... 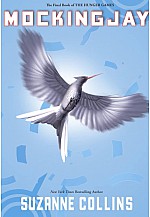 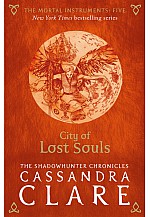